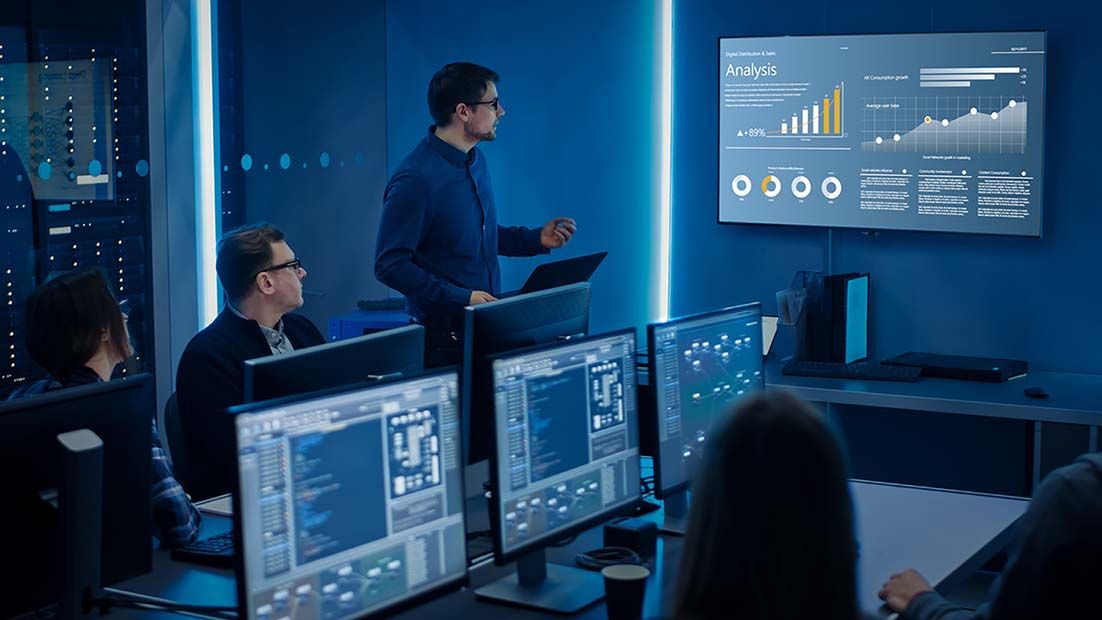 “Machine Intelligence is the last invention that humanity will ever need to make.”

We probably agree with the eminent speaker above as that’s what AI technology is all about. Artificial Intelligence is an umbrella term that is widely used when talking about technologies and software like ANN or Machine vision or speech recognition and whatnot. Fortunately, we’re living in times where we have access to possibly everything with a click of a button. A rundown on this interesting topic is going to be really gripping as it involves the brain and its incredible ways of execution into the technical fields. Resolving sophisticated signal processing or pattern recognition challenges is where these technologies find commercial usage. Handwriting recognition, speech-to-text transcription, weather prediction, and facial recognition are just a few examples.

Since 2010, AI professionals have all the training data and computer resources they need to operate large artificial neural networks all thanks to big data movement and parallel computing. It would be doubly interesting to know how Artificial Neural Networks (ANN) function?

An ANN usually involves a large number of processors operating and arranged in tiers. The first tier receives the raw input information- analogous to optic nerves in human visual processing. Each successive tier receives the output from the tier preceding it, rather than the raw input- in the same way, neurons further from the optic nerve receive signals from those closest to it. The last tier produces the output of the system. Each processing node has its own small sphere of knowledge including what it has seen and any rules it was originally programmed with or developed for itself. These tiers are highly interconnected which means each node in tier n will be connected to tier n-1 (its inputs) and in tier n+1 which provides input data for those nodes.

Artificial neural networks are popular for being adaptive, which simply means that they modify themselves as they learn from initial training and subsequent runs provide more information about the world. Inputs that contribute to getting the right answers are weighted higher.

Being an adaptive mechanism, ANN training consists of providing input and telling the network what the output should be. For example- to build a network that identifies the faces of actors, the initial training might be a series of pictures including actors, non-actors, masks, statuary, and animal faces. Each input is accompanied by matching identification, such as actor’s names or ‘not actor’ or ‘not human’ information. Providing the answers allows the model to adjust its mental weightings to learn how to do its job better. In defining the rules and making determinations, neural networks use several principles including gradient-based training, fuzzy logic, genetic algorithms, and Bayesian methods. Biased data sets are an ongoing challenge in training systems that find answers on their own by recognizing patterns in data. If the data feeding the algorithm isn’t neutral and almost no data is, the machine propagates bias.

Neural networks are synonymously considered as deep learning, inclusive of many layers between input and output, also called hidden layers. An AI engineer masters all the networks in order to succeed in tricky computation situations. Variations on the classic neural network design allow various forms of forwarding and backward propagation of information among tiers.

Types of ANN are:

Have you ever wondered what forms the basis of May I know your page that meta directed you to when you were busy scrolling through or how your online signatures are verified? Nowadays, Neural networks are regulating some key sectors including finance, healthcare, and automotive. These Artificial neurons function in a way similar to the human brain. They can be used for image recognition, character recognition, and stock market predictions.

Below are some of the Applications of ANN:

Neural networks have a myriad of applications from facial recognition to weather forecasting, the interconnected layers can do a lot of things with some simple inputs. ANN algorithms have simplified the assessment and modified the traditional algorithms. With humanoid robots like Grace on their way, the world can expect some sci-fi movies to turn into reality pretty soon.